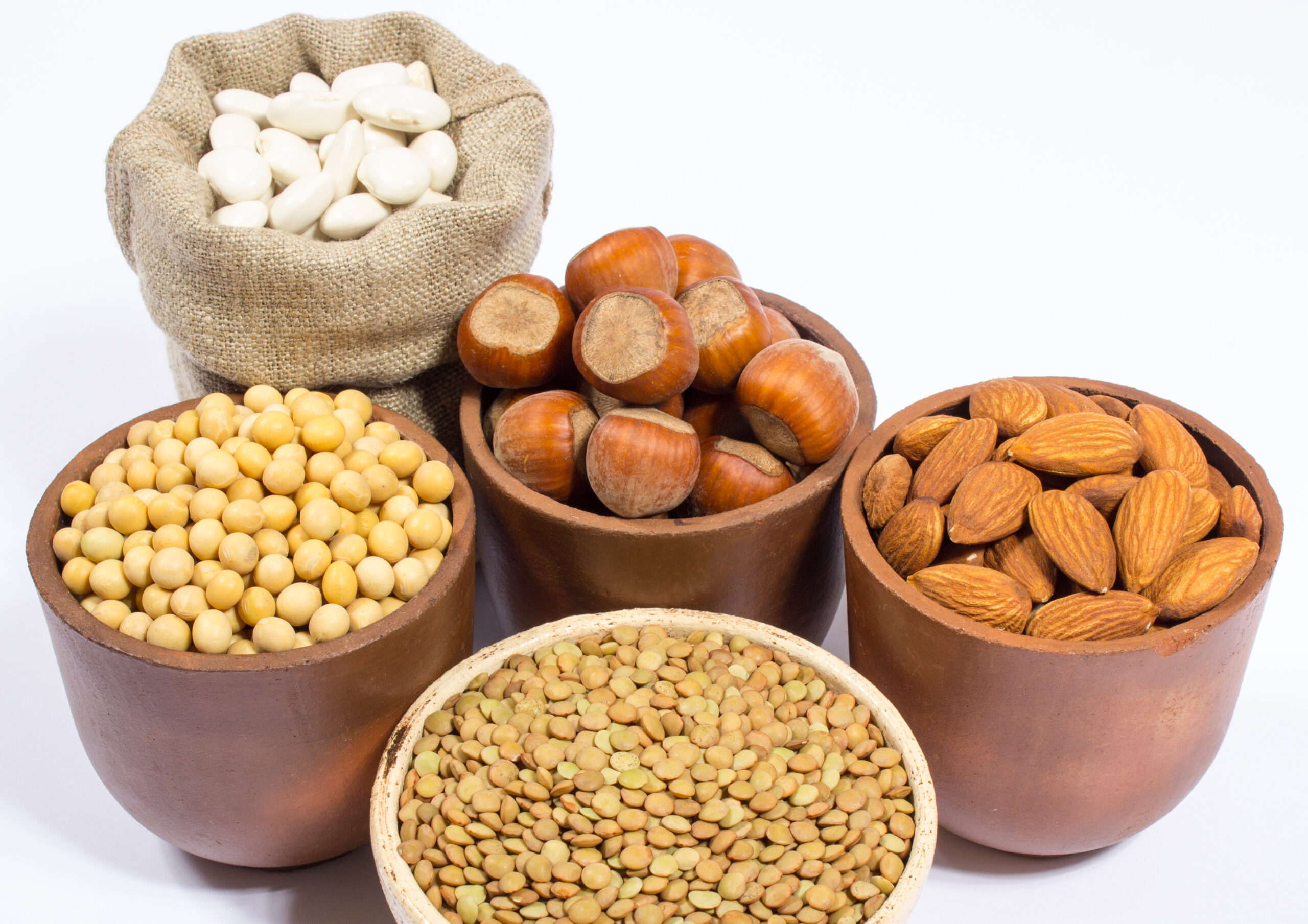 Zinc is an abundant mineral in the body with many distinct roles in metabolism, hormone balance, gene transcription (decoding our DNA into protein) and of course in fertility.  It is found in very high concentrations in male reproductive tissues and seminal fluid has a zinc concentration approximately 100 times higher than that found in blood. Studies show that infertile men have significantly lower seminal zinc which suggests its critical role in making sperm1.

Zinc regulates the flexibility of the sperm membrane which is essential for adequate sperm motility and shape.  Zinc supplementation results in improved sperm parameters including improved motility2.

Zinc is also an essential component of the abundant antioxidant compound copper/zinc superoxide dismutase (Cu/Zn SOD or SOD1), found at high concentration in seminal fluid.  It therefore protects against oxidative damage which can result in reduced motility, concentration and high DNA fragmentation.  Supplementation with zinc in one study reduced DNA fragmentation from 29% to 14%2.

Good sources of zinc include lamb, beef and dark chicken meat, although red meat should be limited on a fertility friendly diet.  Good plant sources of zinc include cashew nuts, almonds, pumpkin seeds, oats, chickpeas, kidney beans, peas and some mushrooms. Oysters contain ten times more zinc than the next highest food but are unlikely to be consumed regularly!

Zinc deficiency is very commonly identified in our clinic.  If there are difficulties with absorption, we often see low zinc.  Though a fertility friendly diet has been scientifically shown to benefit fertility, zinc absorption from a plant-based diet should be considered.  This is high in phytates which inhibit absorption of this mineral.  You can help to reduce the phytate content of a plant-based diet by pre-soaking or sprouting foods such as pulses, brown rice or oats. Supplementation with zinc on a fertility friendly diet can support semen parameters and DNA quality.  We caution against over-supplementation of any antioxidant though as the balance is important. Zinc is usually found at good levels in most good quality male fertility multi’s. 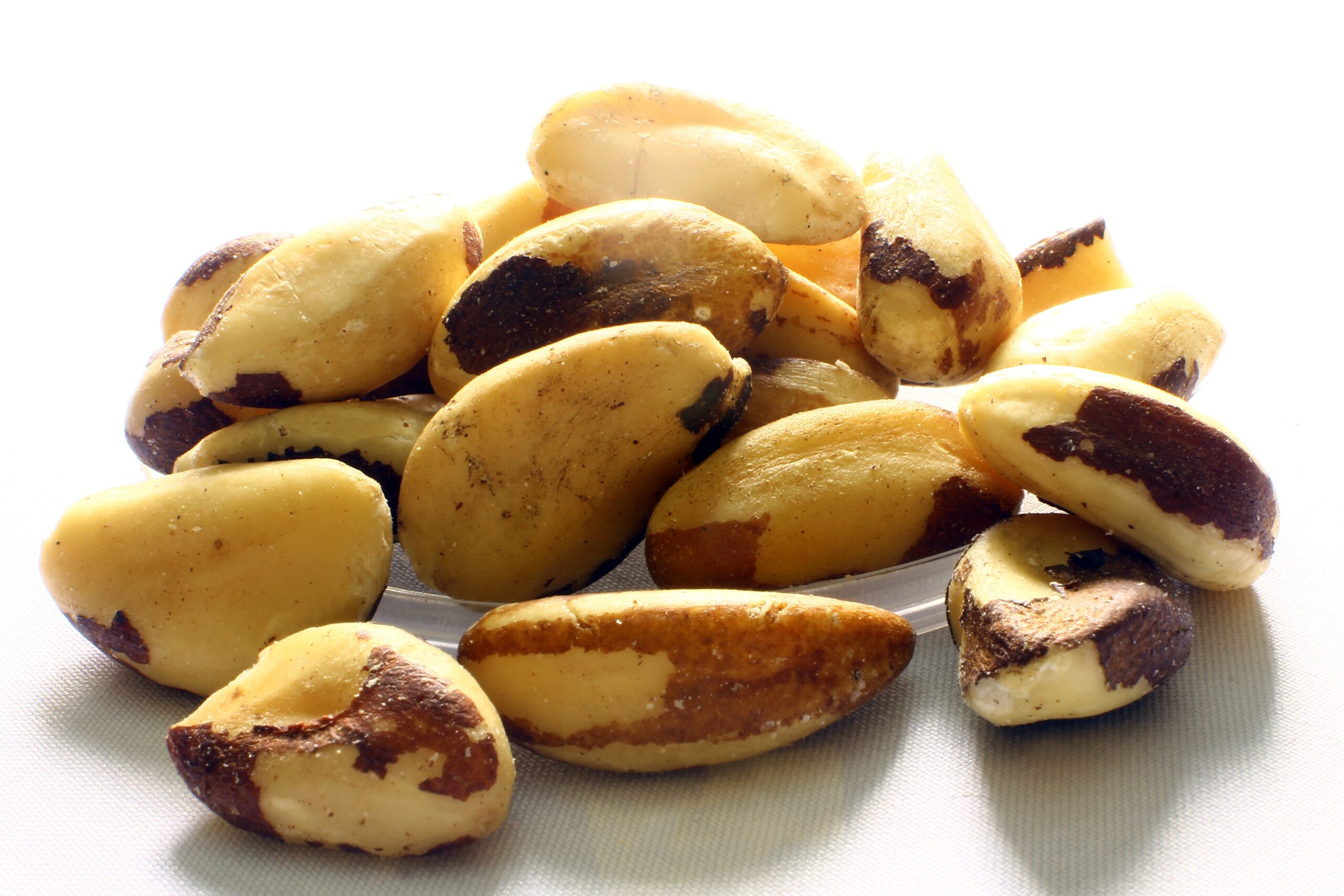 Selenium is also found in high concentrations in the male reproductive tract, mostly as part of the selenoproteins glutathione peroxidases.  Glutathione peroxidases (GPX) are a family of antioxidant proteins which are abundant in the testes and are critical in the protection of maturing sperm.

Selenium status in a population often depends on selenium status in the soil if you are eating meat and plants that are produced near to where you live.  Some studies have shown benefit to selenium supplementation on semen parameters, but not in areas of high selenium.  This of course makes sense – if you already have plenty of selenium, then taking more will not help, and in fact taking too much can be harmful and cause selenosis.

Selenium is very high in Brazil nuts, which are markedly higher than other foods in selenium and just one Brazil nut could provide up to 80ug of selenium, where the recommended daily intake set by the WHO is just 34ug for men.  Due to risk of excess selenium, Brazil nuts should not be consumed daily but could be part of a well-balanced diet. Other good sources of selenium include meat, chicken, fish, shellfish and eggs.

Iron deficiency or excess may have implications for male fertility.  Iron overload or haemochromatosis is a common genetic condition, particularly in Northern Europe and highest in Ireland.  Iron toxicity can cause reduced sperm quality and quantity and increased DNA fragmentation.

Sufficient iron though is required for developing sperm cells.  As iron plays a role in oxygen delivery, deficiency may also starve developing sperm and reduce quantity and quality of sperm. Copper plays a role here also as it is critical for iron transport and both copper and iron have antioxidant roles in protecting sperm. 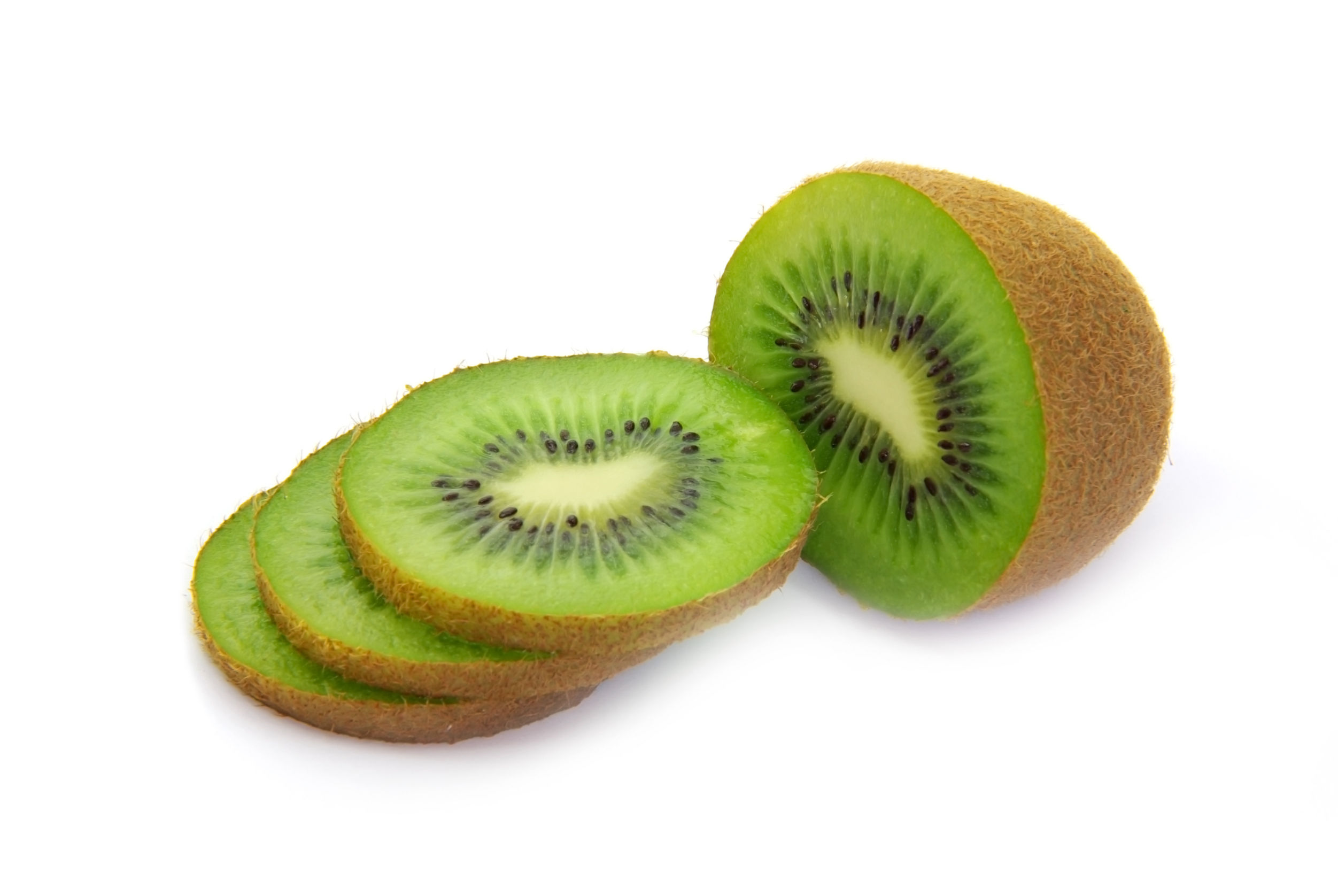 Vitamin C is a water-soluble antioxidant and vitamin E is fat soluble so these vitamins work in conjunction with one another.  Vitamin C is found at a concentration 10-times higher in seminal fluid than in blood suggesting its important role in sperm development and protection.  Seminal fluid analyses from infertile men were found to contain lower vitamin C and vitamin E levels and higher of levels of oxidative stress.3

While these nutrients are common components of male multi’s there are fewer studies where the effects of supplementation are analysed in isolation.  There are a small number of very convincing studies however4.  One very-well designed study showed that reducing vitamin C in the diet significantly increased DAN fragmentation.  The quality of the DNA was restored once the vitamin deficiency was corrected.  Another commonly cited study is a convincing randomised controlled trial using 1g Vitamin C and 1g Vitamin E to reduce DNA fragmentation and increase pregnancy rates in couples undergoing ICSI.

We note that while 1g of vitamin C is a common dosage used, 1g of vitamin E is quite high and should not be supplemented routinely without supervision or detecting a deficiency.  It is also worth noting that while you should include plenty of fresh fruit and vegetables to get antioxidant vitamins, it would be very hard to reach 1g of vitamin C through diet alone.  Foods high in vitamin C like kiwi and red pepper only have 50mg-70mg per serving, so it would take a lot of servings to reach 1000mg!