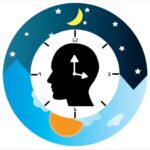 Melatonin is a hormone that controls the daily circadian rhythm and is best known for its role in helping to initiate sleep. It is inhibited by light and increases during darkness. Low melatonin levels have been associated with insomnia, poor immune response, constipation, weight gain or increased appetite. Imbalances can also include depression, Seasonal Affective Disorder (SAD), behavioural changes, mood disorders, and stress.

Do you have trouble sleeping? First,  read back on our sleep post here. This is the third in our series of posts highlighting aspects of the DUTCH test.  You can read about cortisol here and oestrogen metabolism here but this article highlights one of the markers measured in the organic acid section –  melatonin. 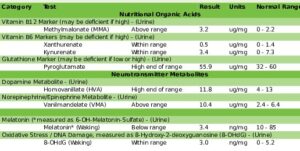 This hormone is a potent antioxidant and may support more optimal immune health. It also plays a role in the female hormone cycle. Remember that hormones don’t act in isolation. They act in symphony where the dysfunction of one can impact another.

Normal production of melatonin can vary considerably between individuals. In general, production decreases with aging. Other factors that have been most consistently linked to modified melatonin levels are disrupted light–dark cycles, shift work and obesity.  Synthesis  requires tryptophan as a precursor as well as other several enzyme-based reactions, first to produce serotonin and then melatonin. Several vitamins and minerals act as co-factors or helpers here so nutrient deficiencies may contribute to lower levels of this sleep hormone.

How to optimise melatonin

If you would like nutritional support or advice about testing, call us on 01 4020777 or book online now 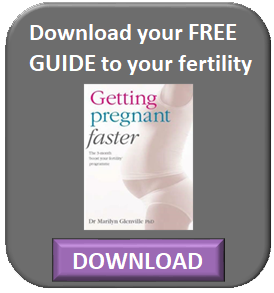